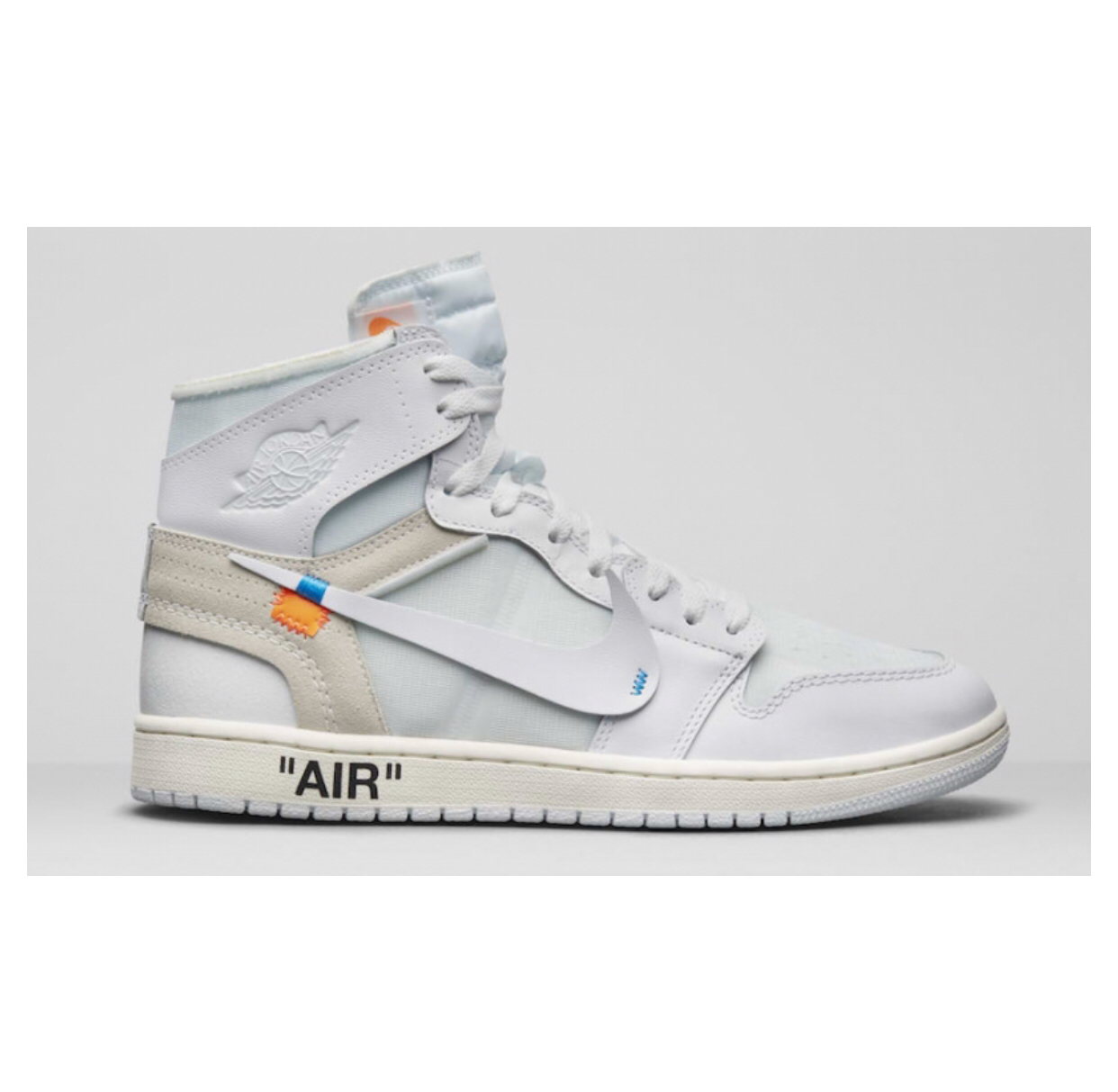 A few weeks ago, I announced that there was a rumored collaboration between Dior and Nike Air Jordan. Everyone was in an uproar because honestly, when Nike pairs up for a collab with a luxury fashion house, the outcome is unbelievable and super dope.

These limited edition sneakers were revealed earlier this week at the Dior Men’s Pre Fall 2020 fashion show in Miami (review of show coming soon). As soon as people caught a glimpse of the shoe, they instantly blew up. Even celebrities such as Travis Scott were posted up in the new glamorous sportswear sneaker.

I love mixing together different worlds, different ideas – Jordan Brand and Dior are both emblematic of absolute excellence in their fields. To bring them together in this special collaboration is to propose something exciting and truly new.

The iconic Jordan was made almost 35 years ago. Unlike the original Jordan 1s, these sneakers have some updates and changes along with some original silhouettes . Keeping with the original calf skin leather in a cool grey and pure white color. The Jumpman logo was changed from saying “Air Jordan” to saying “Air Dior”. The tongue on the sneaker says “Dior Air” instead on the original “Nike Air”. They put a lot of changes in the sneaker to indicate the Dior x Nike Collab. Inside the sneaker is a tab that says Miami which indicates where the shoe was unveiled (the Men’s Pre Fall 2020 collection). The iconic Nike Swoosh incorporates the Dior Oblique motif to give the essence of the collab. Lastly on the bottom of the icy sole reads Dior in bold letters.

The sneaker will be available in April 2020 in selected Dior Stores.

10 Must-Have Sandals For The Spring Season

The spring season is finally upon us and its time to find the perfect sandals for your best spring outfits. 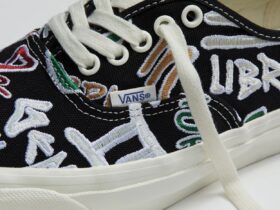 Are These Zodiac Inspired Vans What You Need In Your Collection ?

Zodiac signs are so important in relationships and friendships in this day in age. Now you can wear Vans with zodiac signs and names. Click for more ! 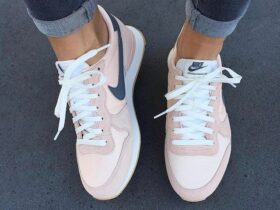 These Women’s Nike Sneakers Need To Be In Your Collection

Women's Nike Sneakers are a must have in any girls shoe collection. Take a look at these must have sneakers for your sneaker collection.

Air Jordan 1s and Nike Dunks are the New Vans and Converse ? here's my outlook on this explosion of sneakers.