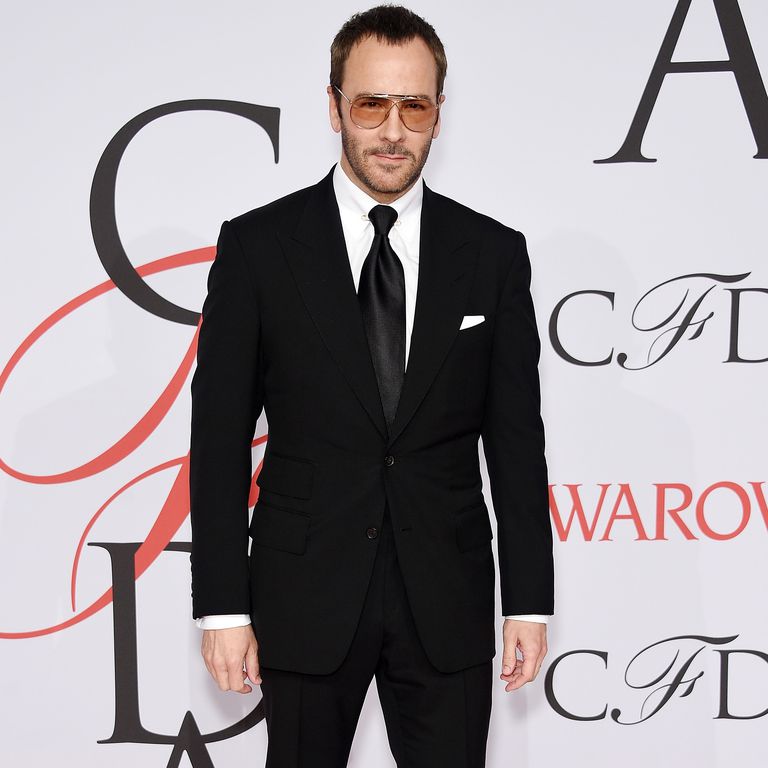 When it came down to who was Serena’s next new boo for the week or Blair and Chuck’s complicated relationship, I was captivated and interested to see what happened next. Gossip Girl literally took up my life at a moment. I would seriously watch the show all day to the point were I would watch up to 6 or 7 episodes a day and that’s a lot for a 42 minute show.

In the late 2000s the hottest and most chic teen drama aired and became an iconic show of this generation. From their interesting love lives, family tribulations, complicated friendships, and crazy styles everybody felt as if they were apart of the Upper East Side.

Well now the hip show is making an updated return. According to Hollywood Reporter, “WarnerMedia’s streaming service HBO Max has given a 10 episode, straight-to-series order for an update of the teen drama”.

“Eight years after the original website went dark, a new generation of New York private school teens are introduced to the social surveillance of Gossip Girl. The prestige series will address just how much social media — and the landscape of New York itself — has changed in the intervening years.” -Hollywood Reporter ( Joshua Safran)

Gossip Girl’s original writer, Joshua Safran will be writing for the reboot and become an executive producer along with the creators Josh Schwartz and Stephanie Savage.

Stay tuned for more info regarding the reboot when more information gets release ! 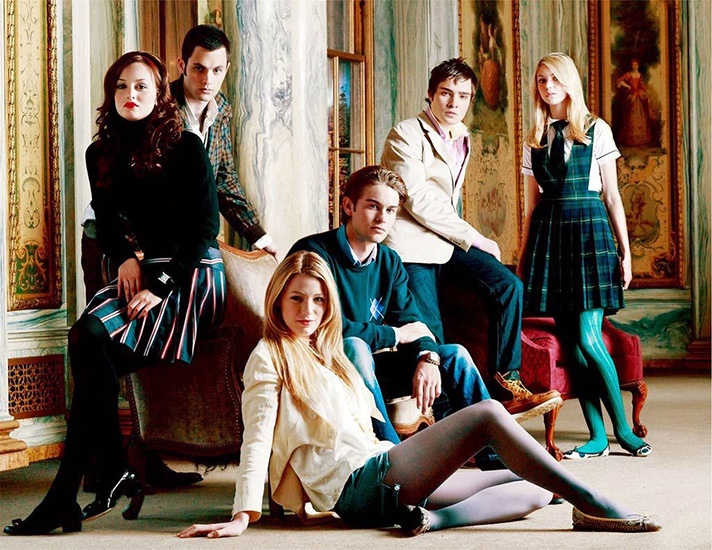 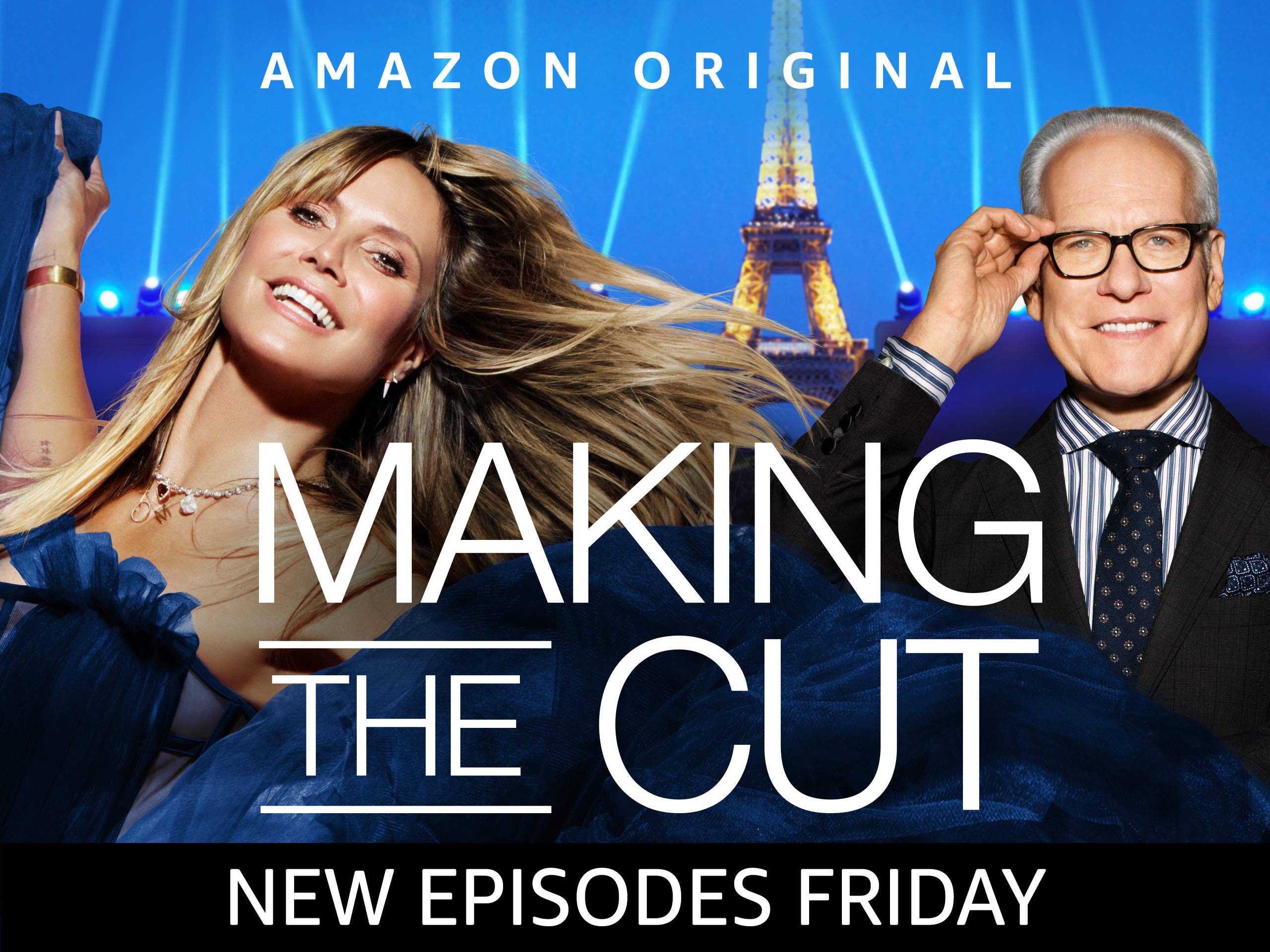 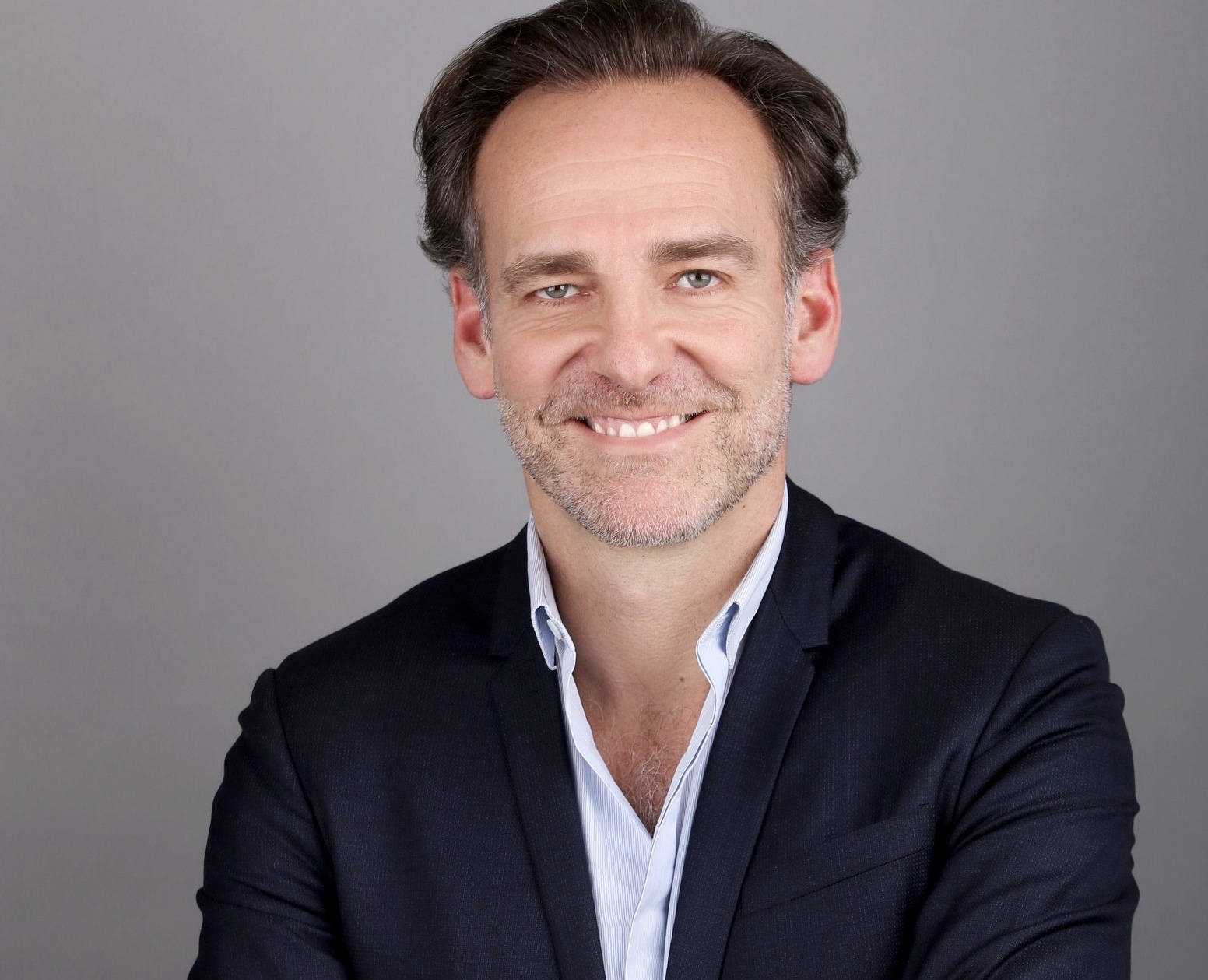 The latest news in the fashion industry is centered around Givenchy.