Our Weekly Amazon Fashion Favorites Need To Be In Your Closet.

Have you ever heard of a Non- Binary fashion exhibit ? I’m pretty sure you haven’t. But it’s coming. Sooner than you thought. The first Non-Binary Fashion exhibition will be coming to the Museum of Fine Arts in Boston. Well the definition of Non-Binary is Those who identify as non-binary often feel as though they have androgynous – both masculine and feminine – characteristics and gender identity and Experimenting with cuts to cater for body shape over gender identity, those restrictions are taken away, allowing anyone to wear anything.

This exhibition will shine light on the fashion in society over the past century and how they’ve questioned the act of gender specific clothing. This is the first major exhibition that has shined a light on fashion and gender appropriation. 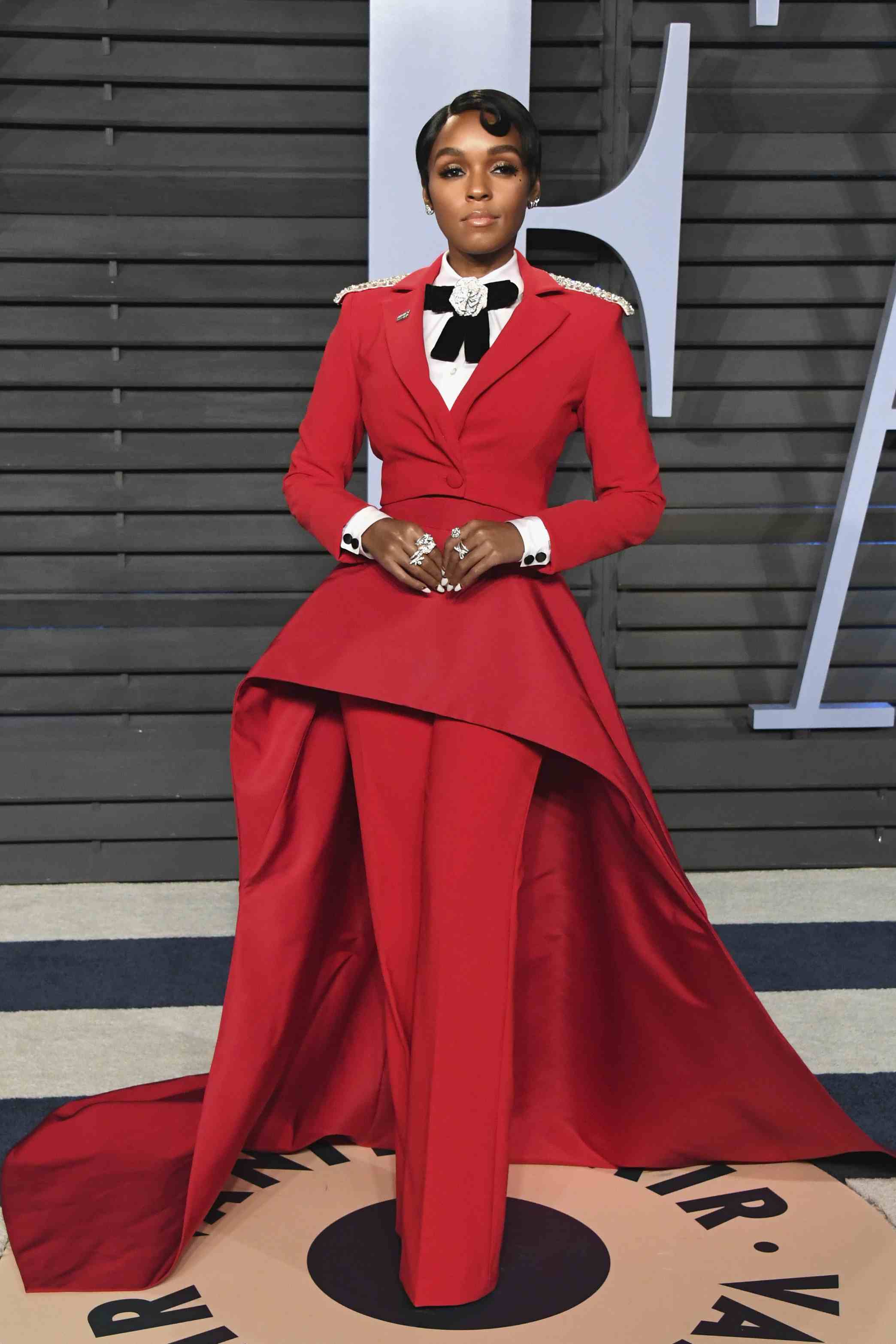 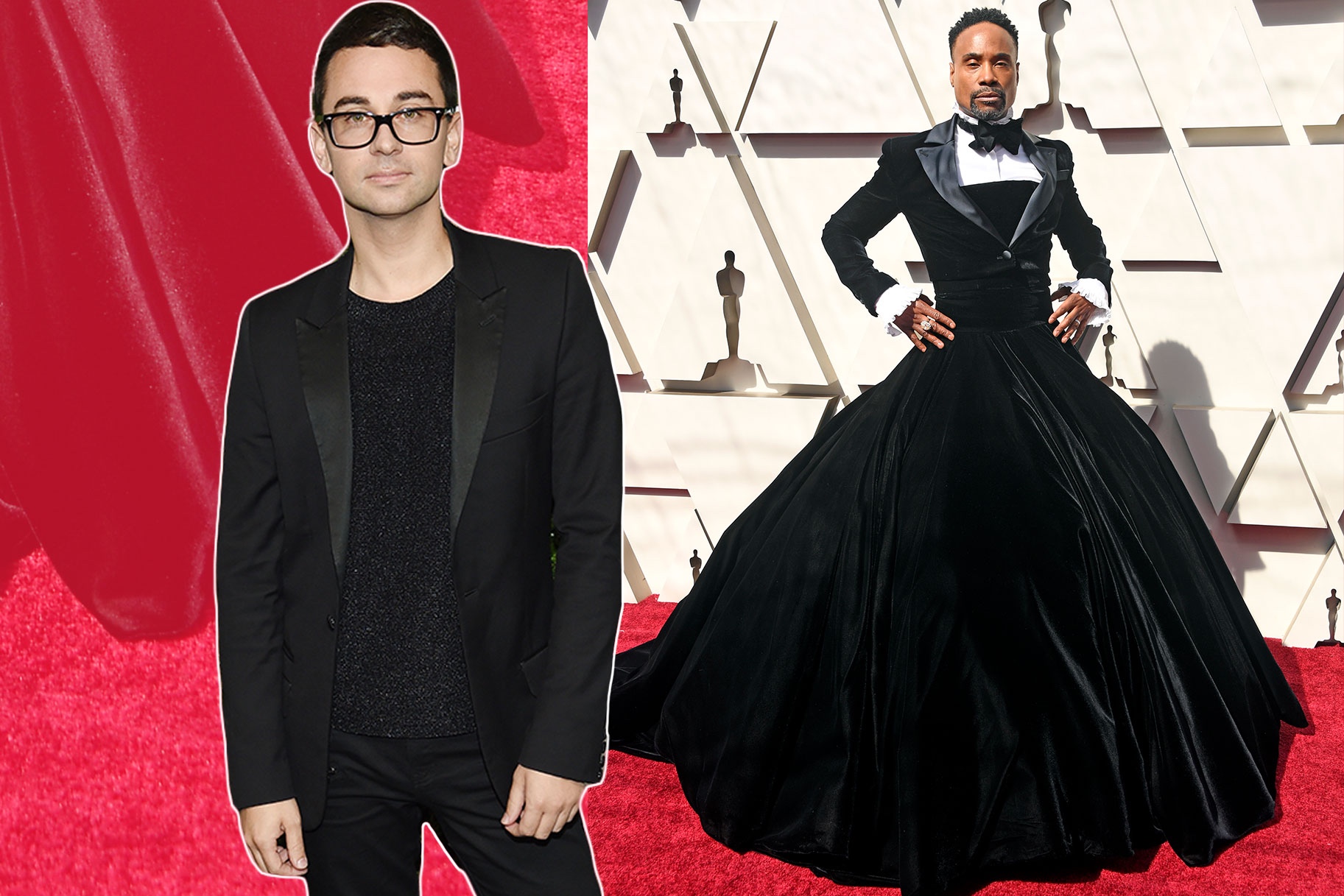 Titled Gender Bending Fashion, over 60 haute couture and ready to wear pieces will be on display at the Museum of Fine Arts. There is 3 different sections that conveys that Non Binary fashion is not something new, but has been around for a very long time. The three sections have a mixture of historical pieces and also contemporary. They are called Disrupt, Blur, and Transcend. 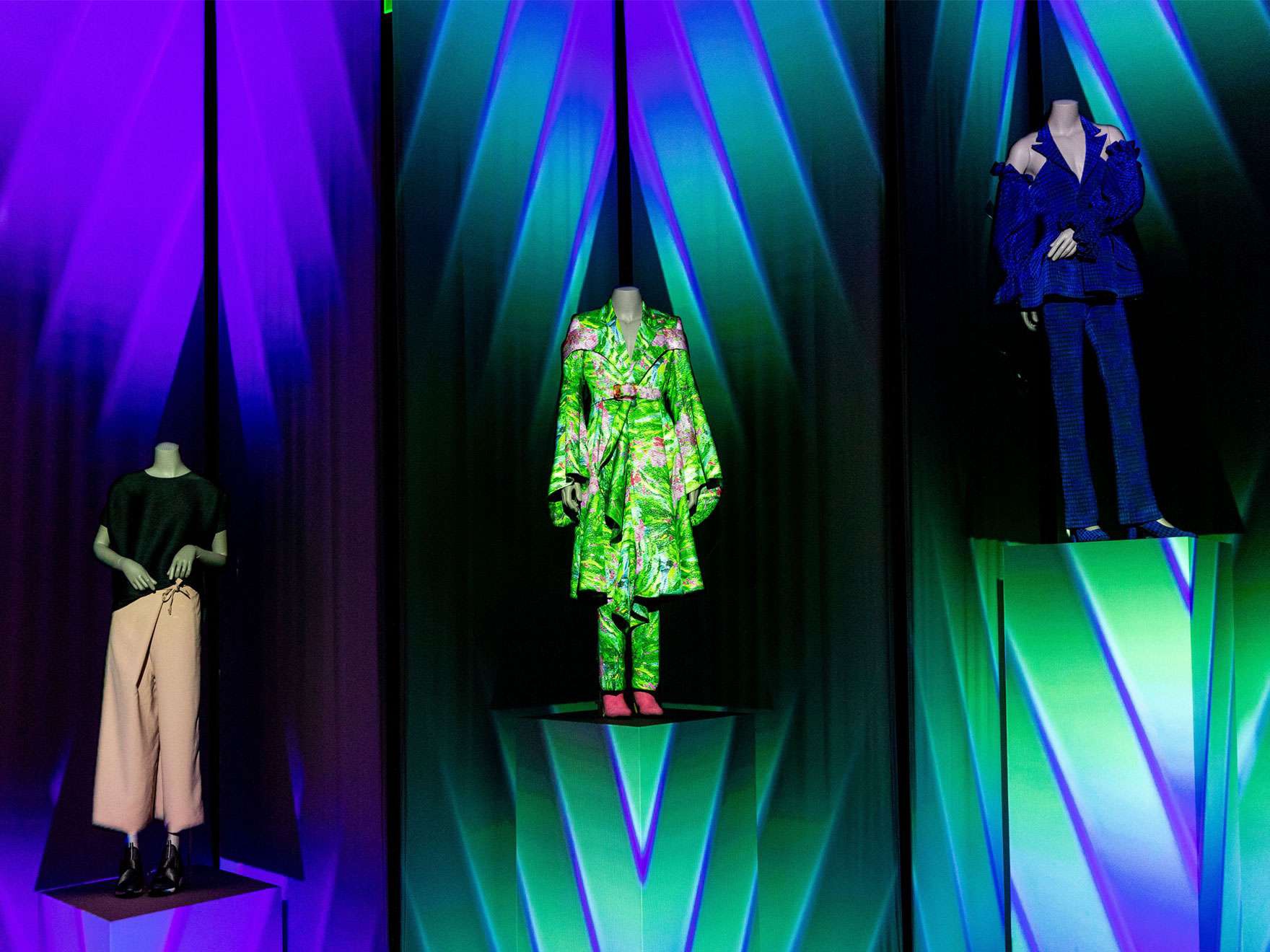 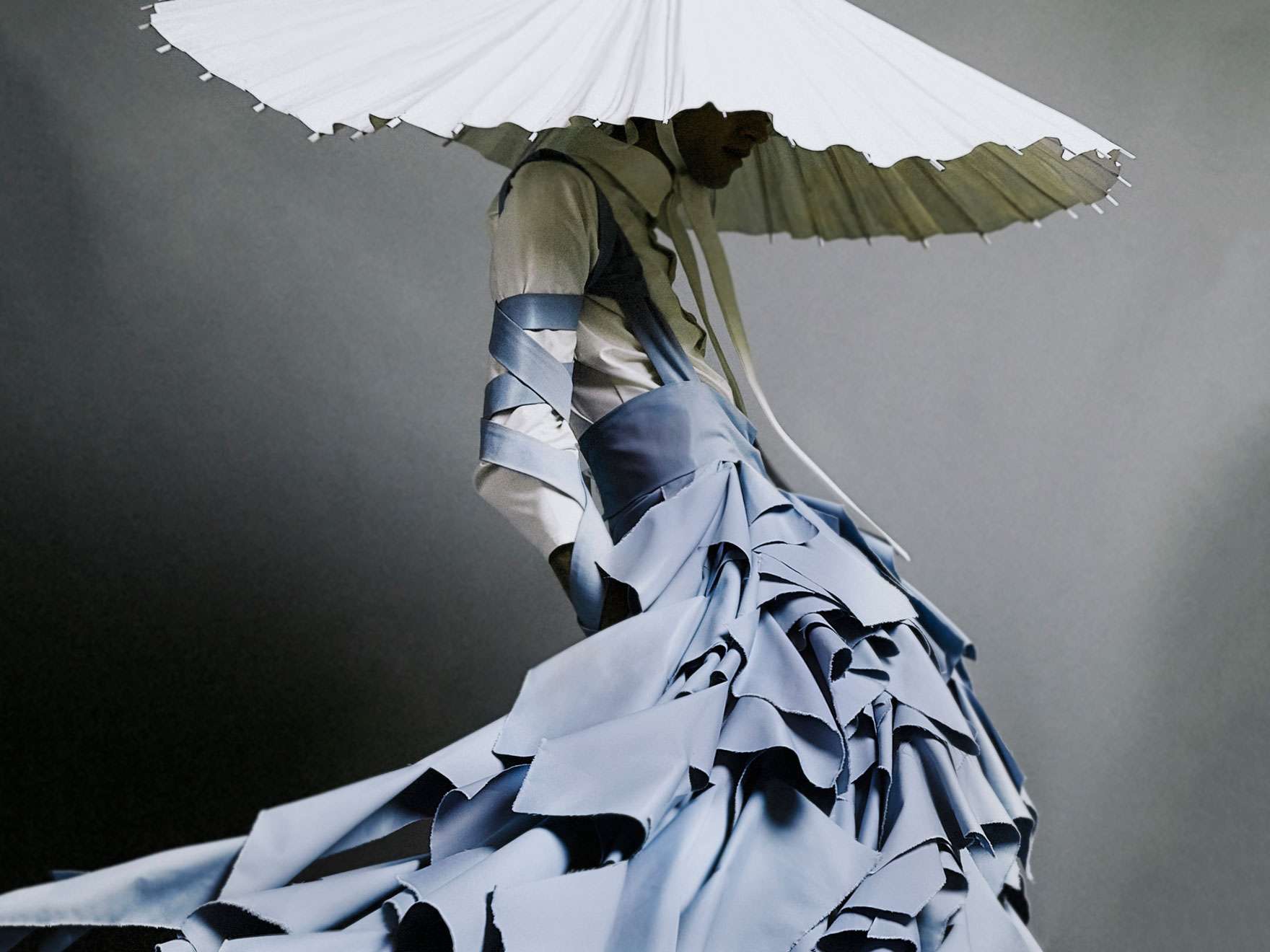 Represented throughout the exhibit are fashion pioneers such as Yves Saint Laurent, Vivienne Westwood, Jean Paul Gaultier , and many more. 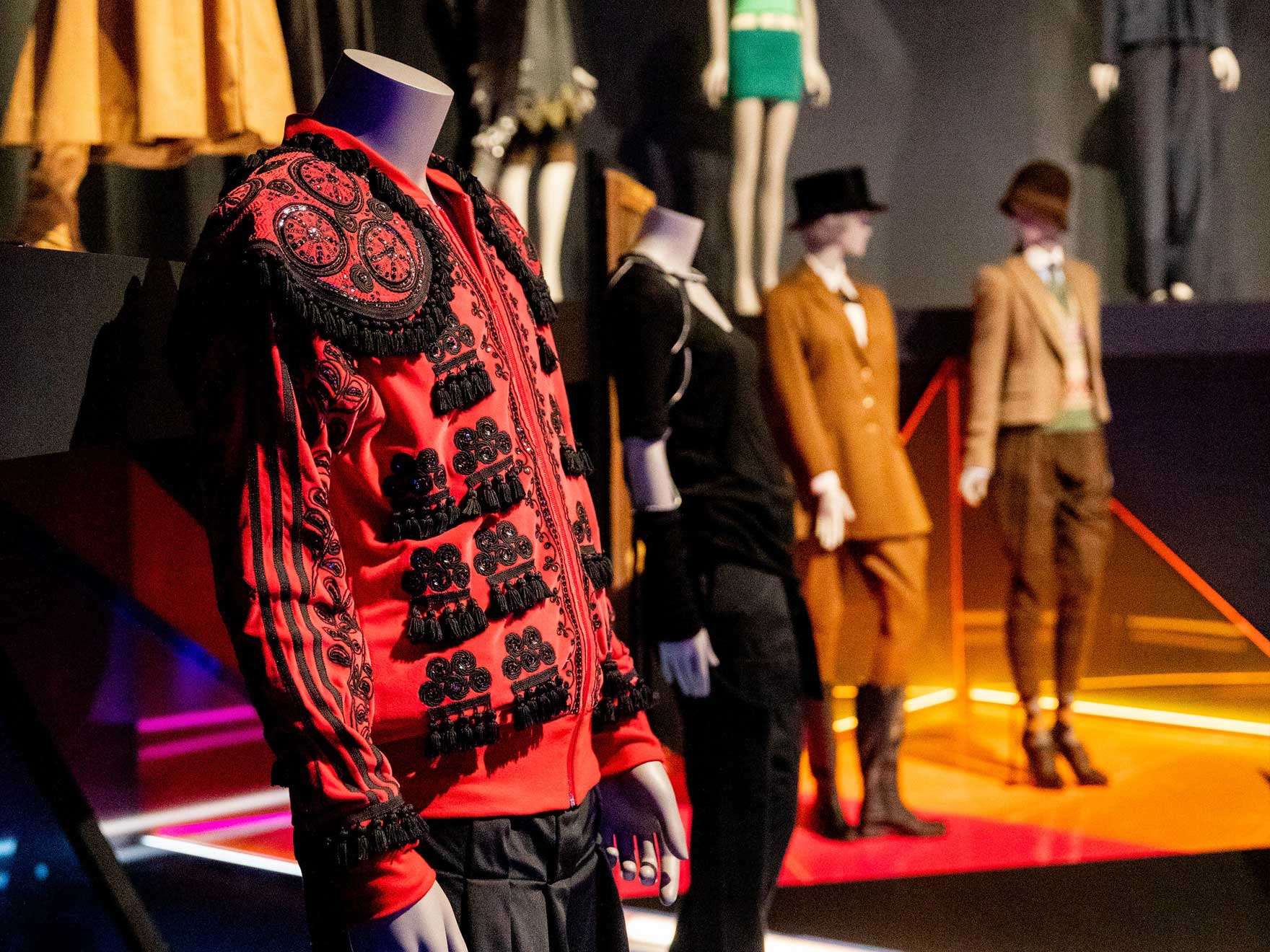 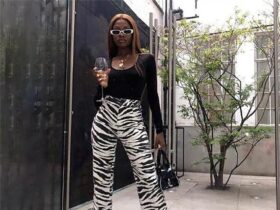 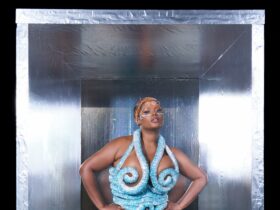 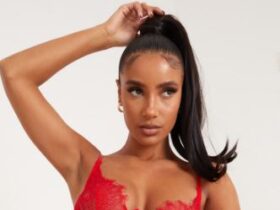 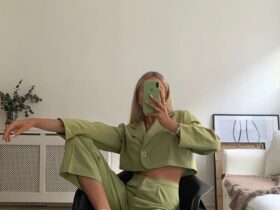