The Fendi ‘it girl’ bag is back ! The Fendi baguette !

Director Silvia Venturini Fendi. After the first launch of baguette baG it

instantly became a staple piece for all fashion lovers. In the 21 years since

the bag had been first released, it has sold over a million times. They also had

sold more than 100,000 in the first year they were launched. 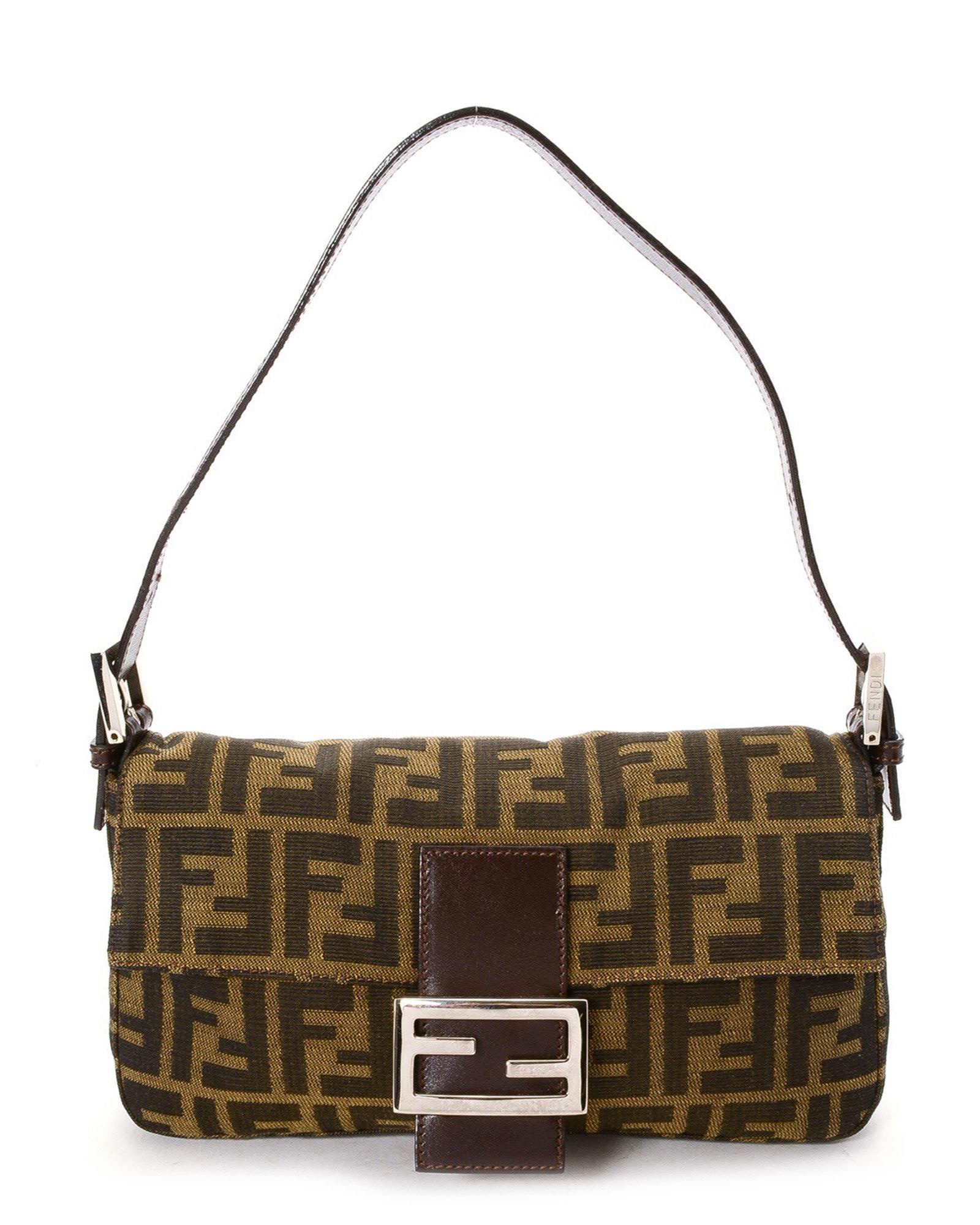 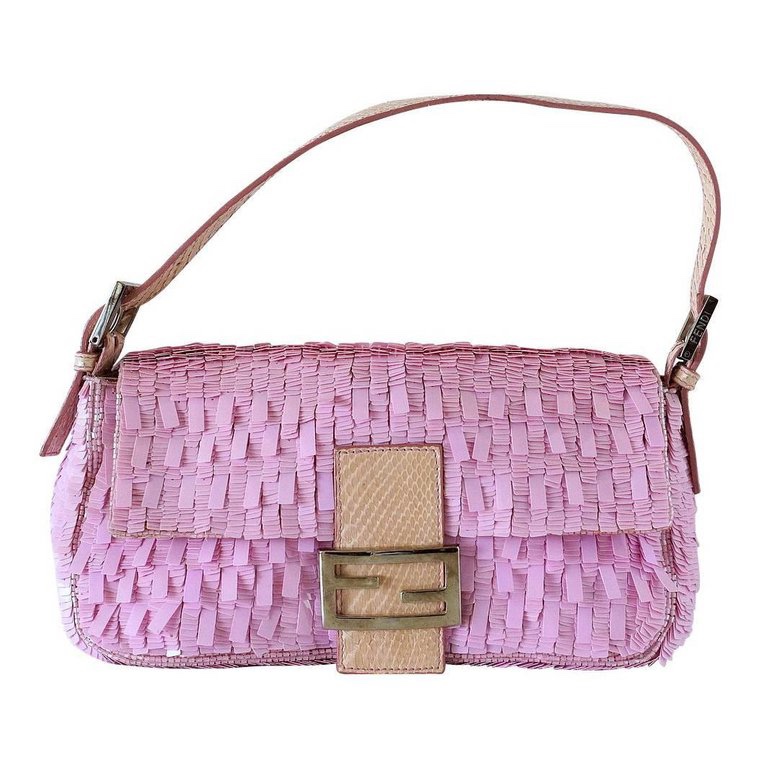 of a kind different baguette bags ! 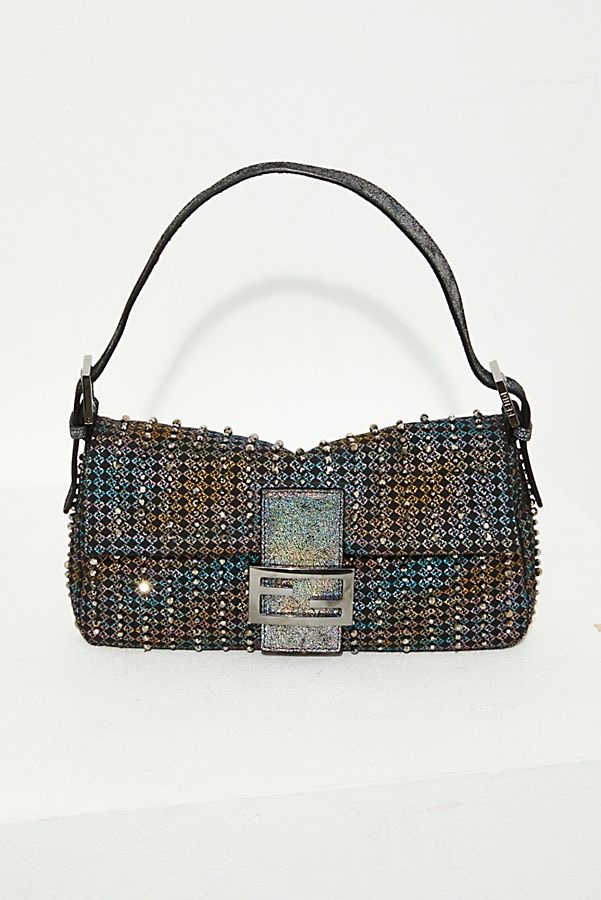 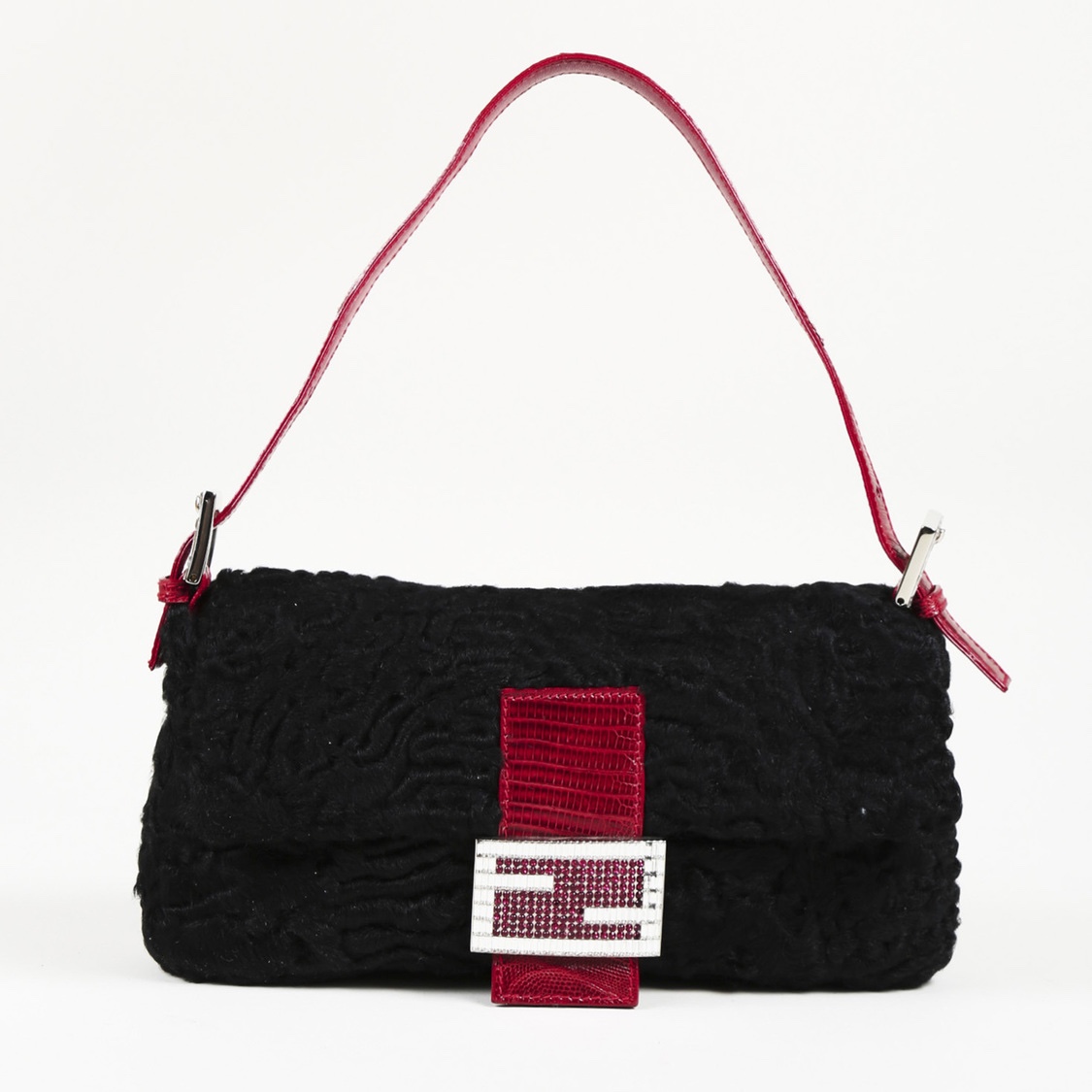 Another that contributed to the bags success would ultimately have to

for the Fendi baguette bag. 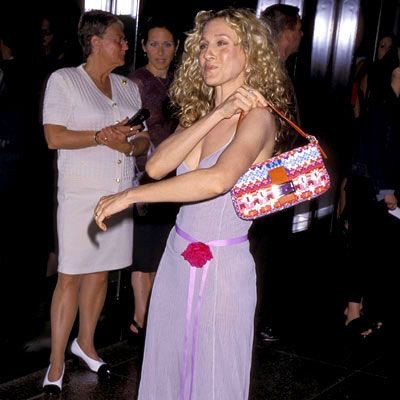 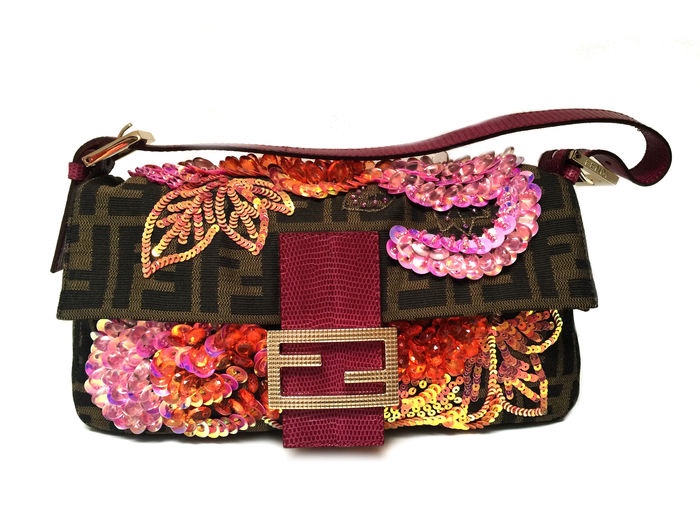 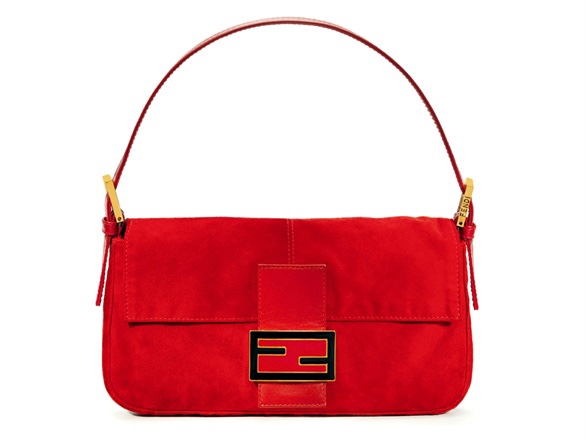 and sizes. It comes with a detachable shoulder strap and a cross body iteration. 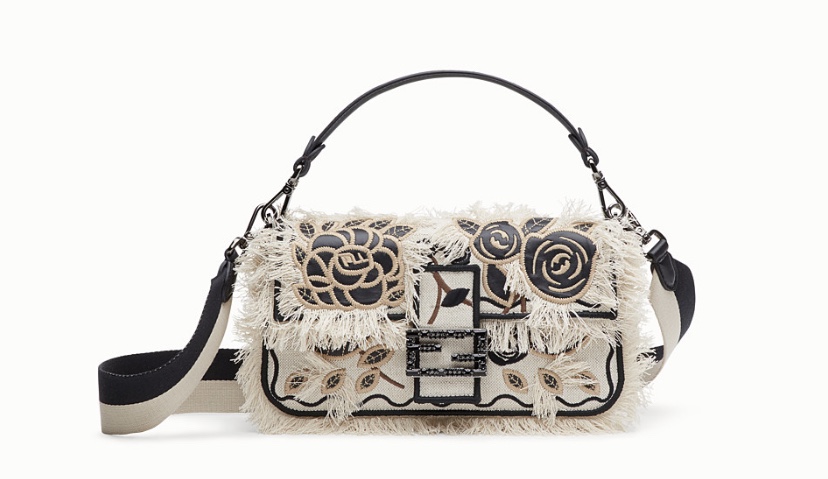 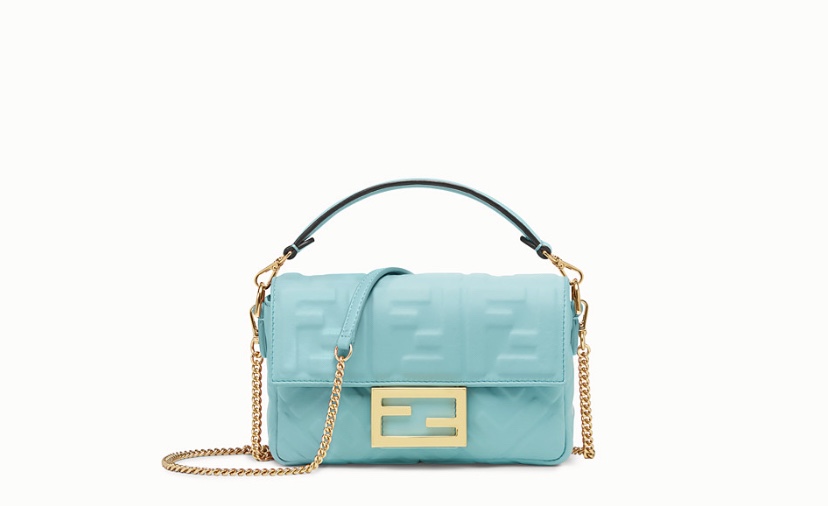 Check out more of these iconic bags on fendi.com

Summer accessories that will always keep you…

Cropped Blazers Are ‘IN’ and This Is…

best items to purchase for the 4th…