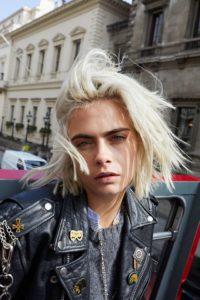 pursue her career in the acting world, Cara Delevingne booked

her first major campaign in two years with the famous London

fashion house, Burberry. Burberry is an iconic brand not only in

the Americas but also in London of course, London is also where

Cara is from as well. Im pretty sure to be apart of this fashion house

a native of the iconic city. 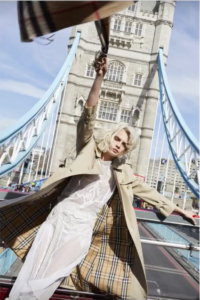 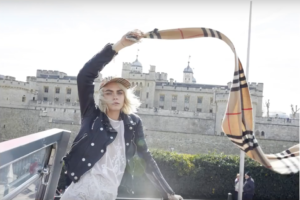 Cara is now the face of the iconic British label of Burberry Her. Most

helped launch her career in the fashion industry. ” the relationship with 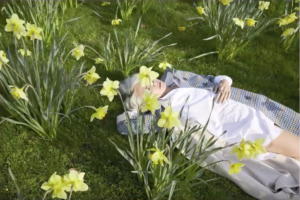 The campaign was shot by Cara’s favorite photographer Juergen

Teller and Cara was singing throughout the video the song, ” Maybe

because I’m a Londoner”. Her singing this song showed for pure the

campaign video was and careless it was. You can truly tell Cara is a

real deal London native and how much she loves her city. The freedom

depicted in this video is timeless and priceless. 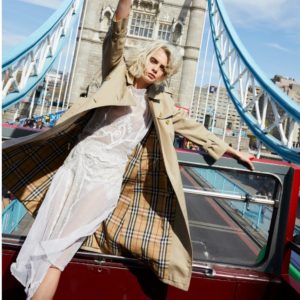 Throughout the video Cara has he hair wild a free. she’s in of course

tour bus living life. They are driving around some iconic and amazing

inside of what its like to be an Londoner. she then is depicted climbing

up beautifully blossom trees and laying in patches of beautiful flowers.

campaign is about. The fragrance bottle is very simple and light pink. 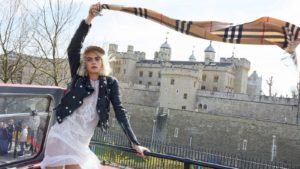 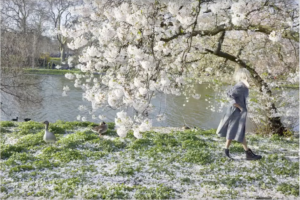 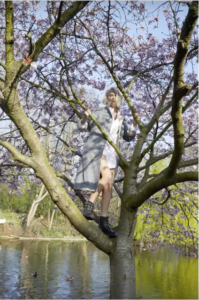 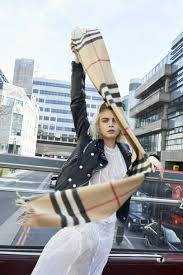 Cara shows to Harper’s Bazaar that the fragrance is “effortless,

chic, and fresh” its sweet but not too sweet is just the perfect smell. 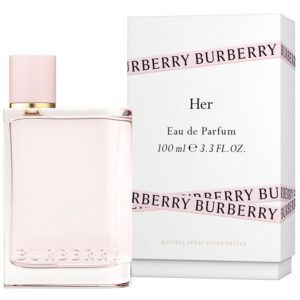 Feeling Red today // Outfit of the…

Dope fit of the day !