$1.2 Billion back in 2017. This allowed Michael Kors to pave a new way to acquire

international growth and have a significant lead in the luxury shoe market.

Versace is ran by the sister of Late Gianni Versace, Donatella Versace. Versace

is such an iconic brand that is always at the top of conversation with any fashion influencers. 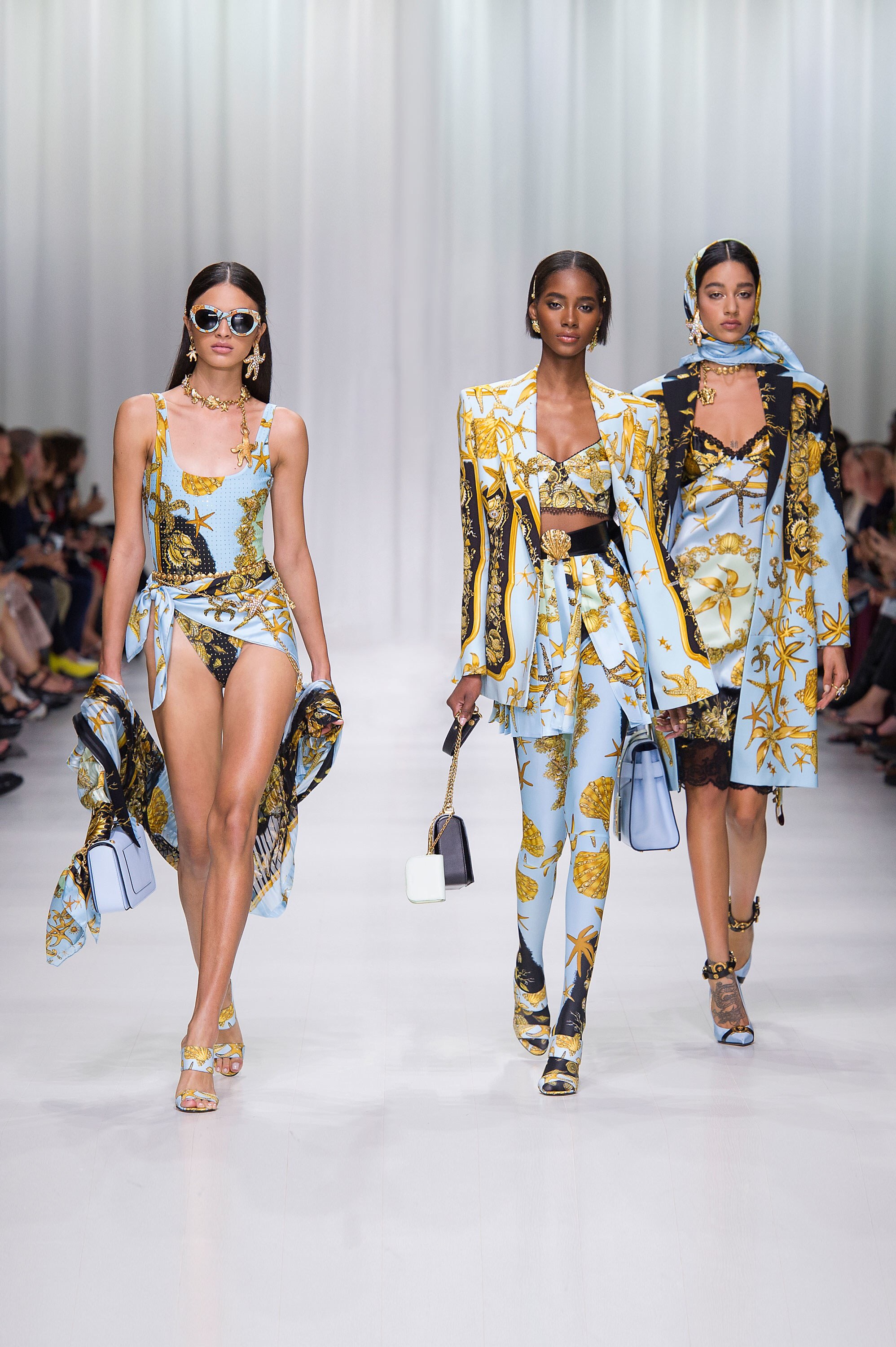 Even though Michael Kors bought Versace, Donatella will still be in Creative lead.

Michael Kors will be changing it’s name to Capri Holdings. 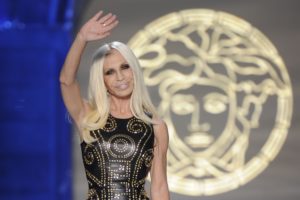 and increase the online sales. 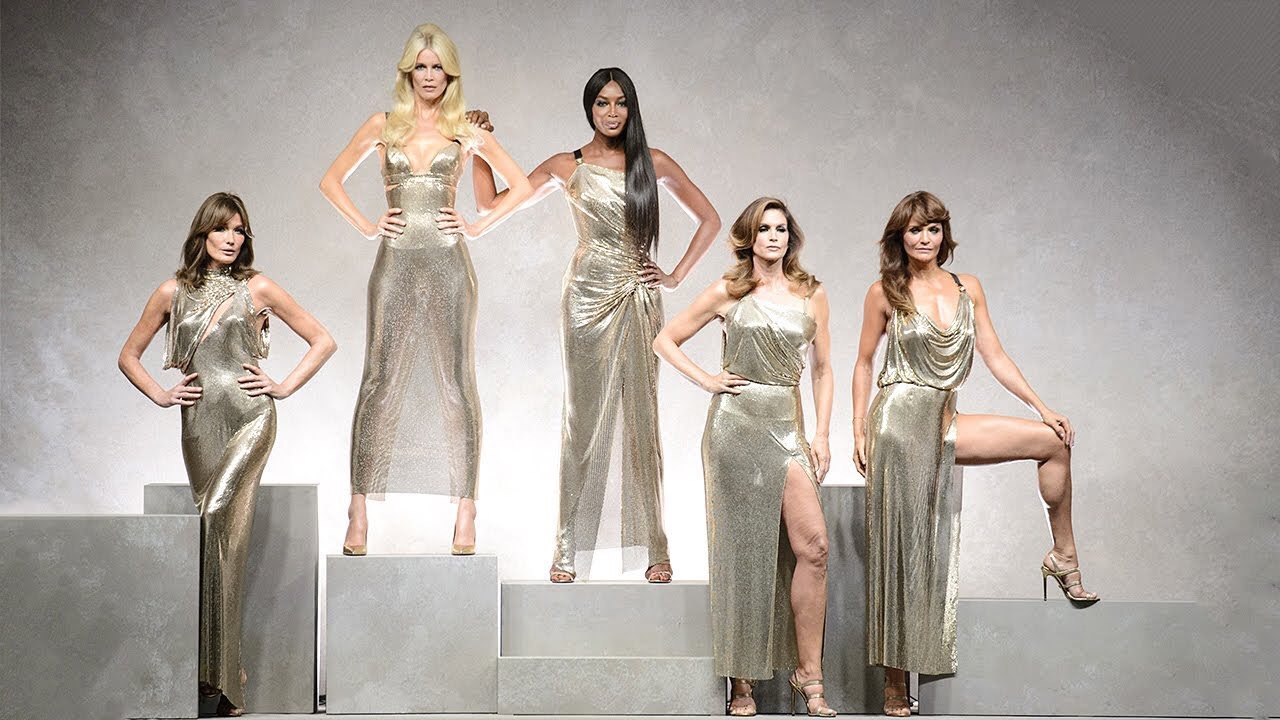 and for both companies he will earn about $8 Billion. 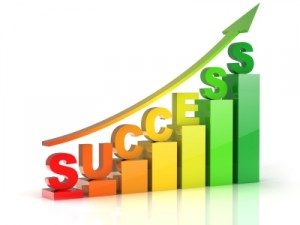 Michael Kors is reining in the Fashion industry right now. He is making all the smart